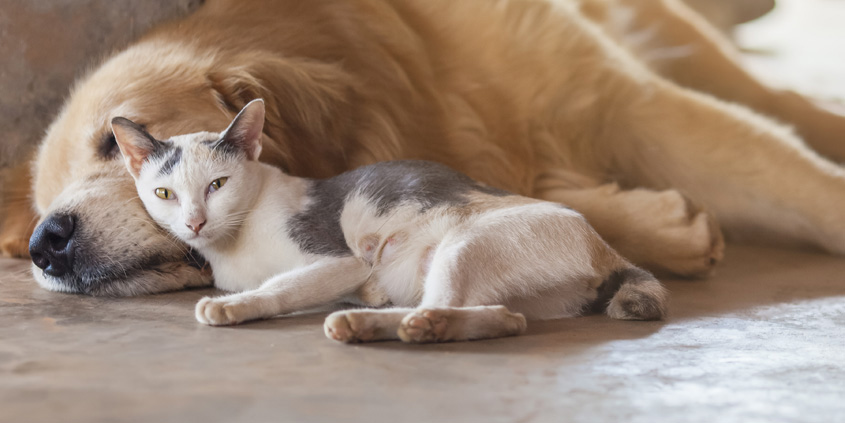 Auditorium Shores Gets a Makeover – Life Goes On

Auditorium Shores has always been on the top of our list of places to go hang out and romp around with our dogs. When you first step foot (or paw) on the renowned park, you’re stuck with awe and a shining sense of pride in your city. The Austin skyline soars in the background as town lake vivaciously rolls by carrying kayaks, paddle boards, ducks, and rowing teams.. a breath of Austin air fills your lungs as your pup rounds the corner of your eye in a full on sprint for the ball. It’s hard to hold back a smile out here!

If you haven’t heard news of the looming revamp of the park by Austin Parks & Rec, C3 entertainment (a company that puts on many major events and festivals in Austin such as ACL and FunFunFun Fest) and The Austin Parks Foundation – then it’s time to get educated. The basic idea is a complete overhaul of the park’s design, infrastructure, and layout. The  Austin City Council approved the plan to modify the park’s layout in December of 2013. By July of 2014, it will look something like this…

You’ll notice the new “off-leash” portion has been sized down from the entire park to roughly 1/3 of it.   Trust me our pups are howling for their old Auditorium shores back! Dog owners all around Austin are outraged and going on and on about how Austin is selling out to the man, “this is the end of our city as we know it,” etc etc… However, It’s really not the end of the world guys and gals. After all, change is good, right? And a 3.5 million dollar change MUST be good! Let’s go through some of the pros and cons on this, and try to see where nostalgia ends and conspiracy begins.

The $3.5 million overhaul comes as a donation from C3 entertainment. It is to  include new turf, a sprinkler system, a new hike and bike trail, an expanded parking lot, new restrooms and water fountains, trail realignment and widening, shoreline restoration work, enhanced landscaping -deep breath- a foot bath, a misting element, lighting, and many improvements to the now 4.7 acre off-leash area. In my opinion, it is definitely a good thing that the park is getting some much needed improvements, but compared to the old 18 acre off-leash paradise, it could get as congested as traffic on IH35! We’ll definitely see A LOT of butt sniffing.

I am actually excited to see the completed park this summer! You’ll definitely see our crew out there romping around.

Dividing the park in this way is a necessary evil. Us dog lovers will obviously fight for our pooch’s off-leash rights until we’re blue in the face, but the fact is the new park will be a beautiful and magical place for a huge spectrum of different people —

Zilker Park,  Red Bud Isle, Emma Long, The Greenbelt (This is just one of many great spots on the greenbelt!), Pease Park, Festival Beach 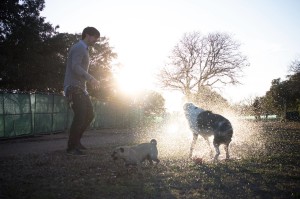 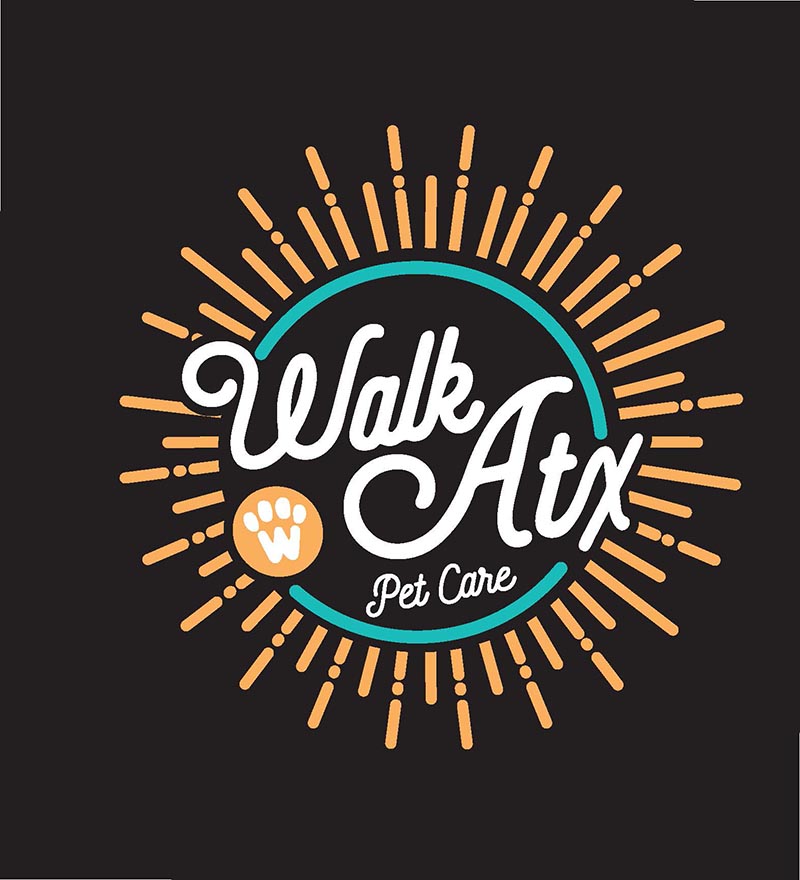